Recently, Hailey Bieber has become an ambassador for the popular underwear brand Victoria’s Secret. The model appears in every advertising campaign of the brand. Today, the 25-year-old celebrity shared footage from a new spring shoot.

Hailey Baldwin is an American model and television personality. She is the daughter of actor Stephen Baldwin and the wife of singer Justin Bieber. Baldwin has modeled for brands such as Ralph Lauren and Calvin Klein, and has appeared in campaigns for Tommy Hilfiger and Levi’s. She has also appeared as a host on the television show Drop the Mic and as a judge on the reality competition series Supermodel of the World. Baldwin is known for her fashion sense and has been featured on the covers of magazines such as Harper’s Bazaar, ELLE, and Vogue. 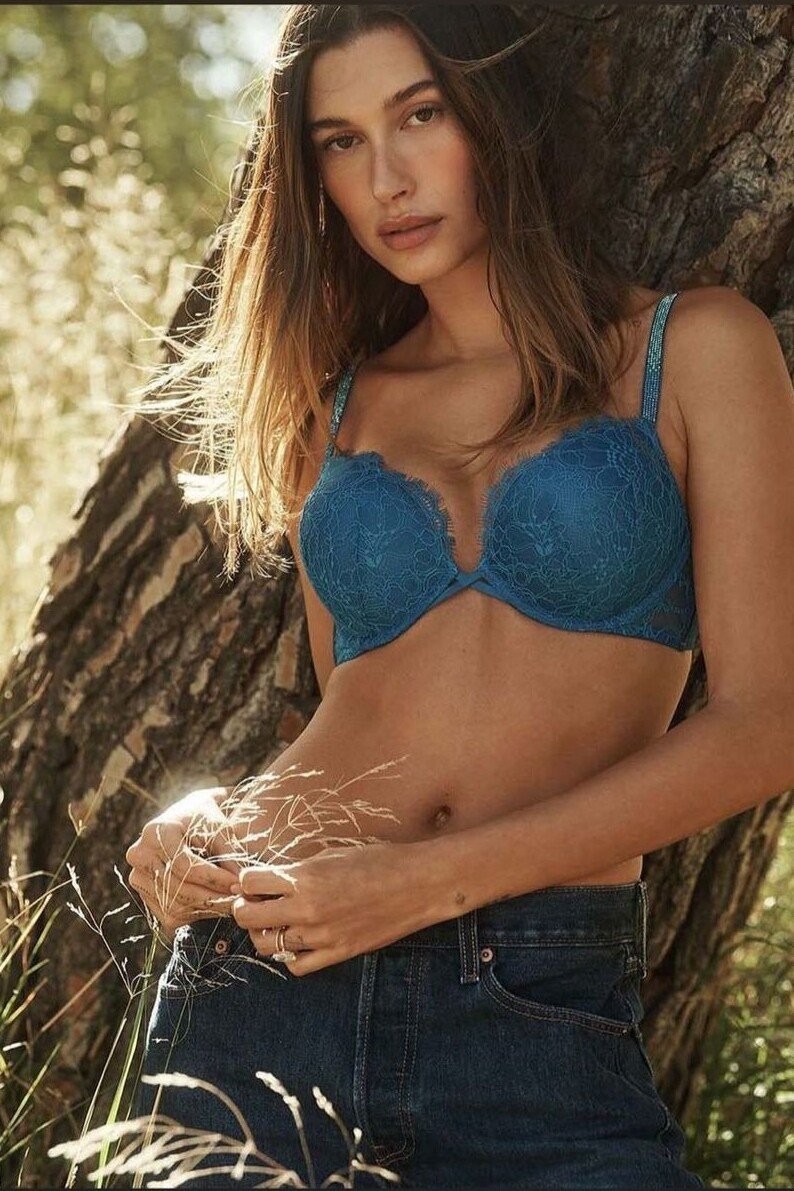 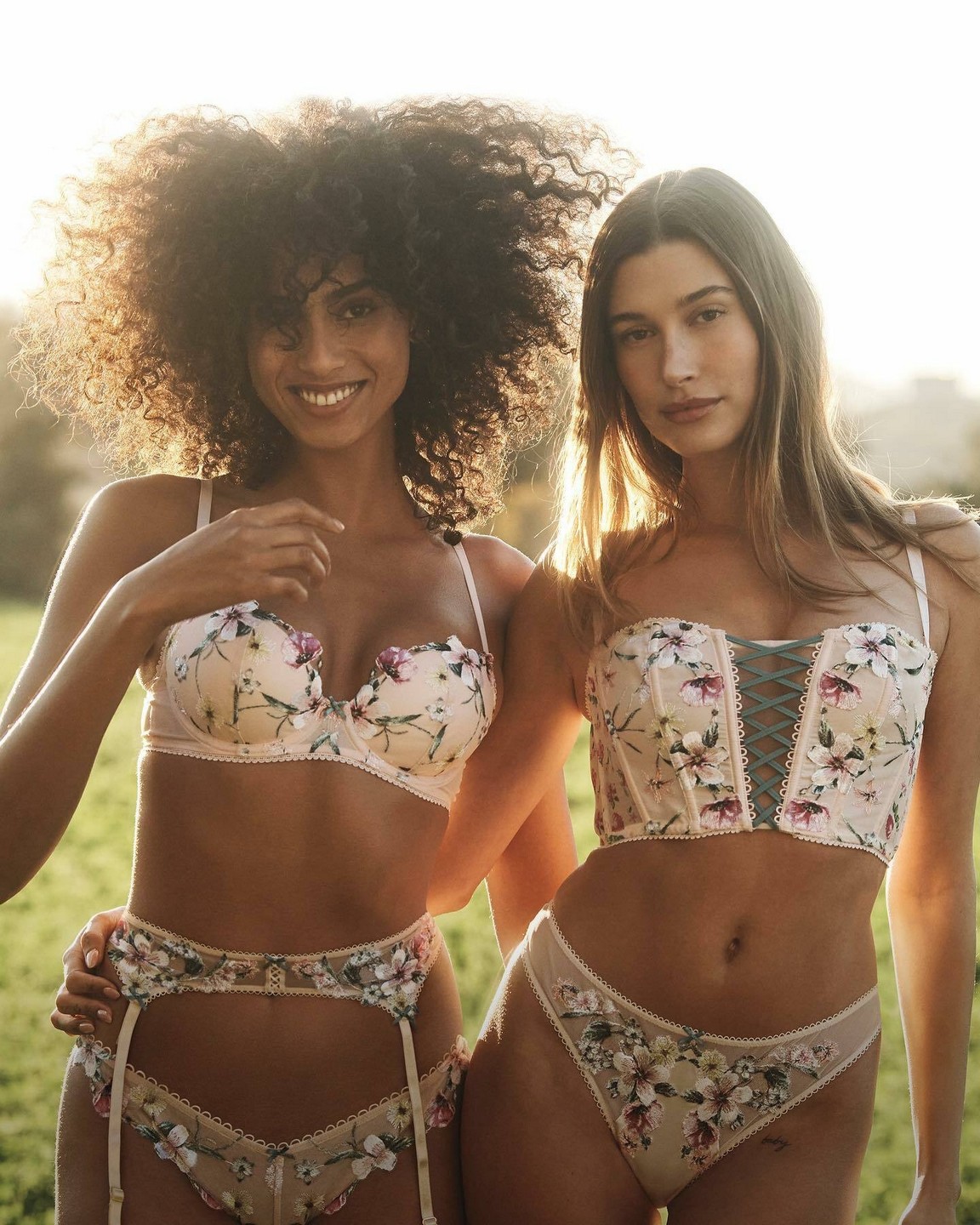 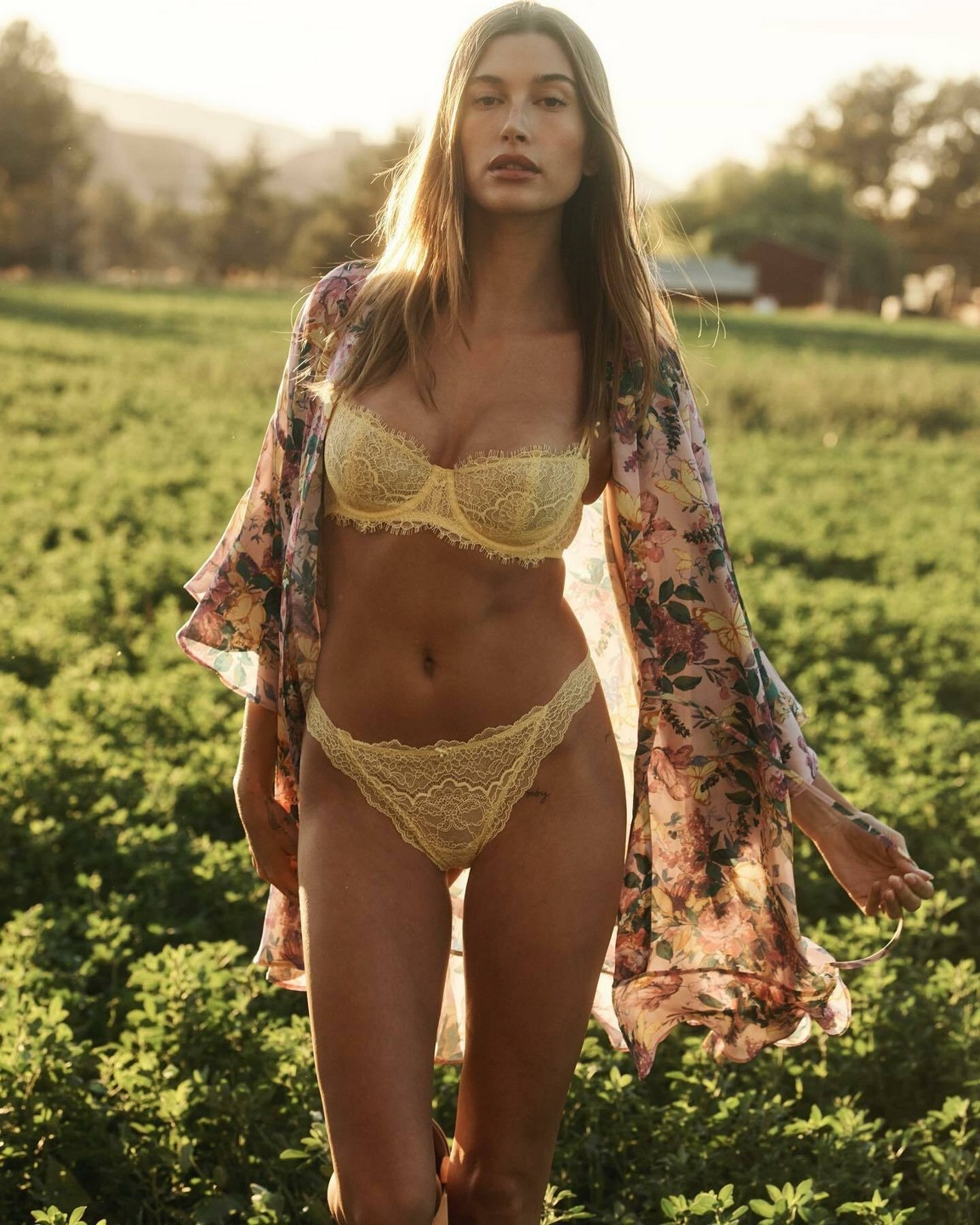 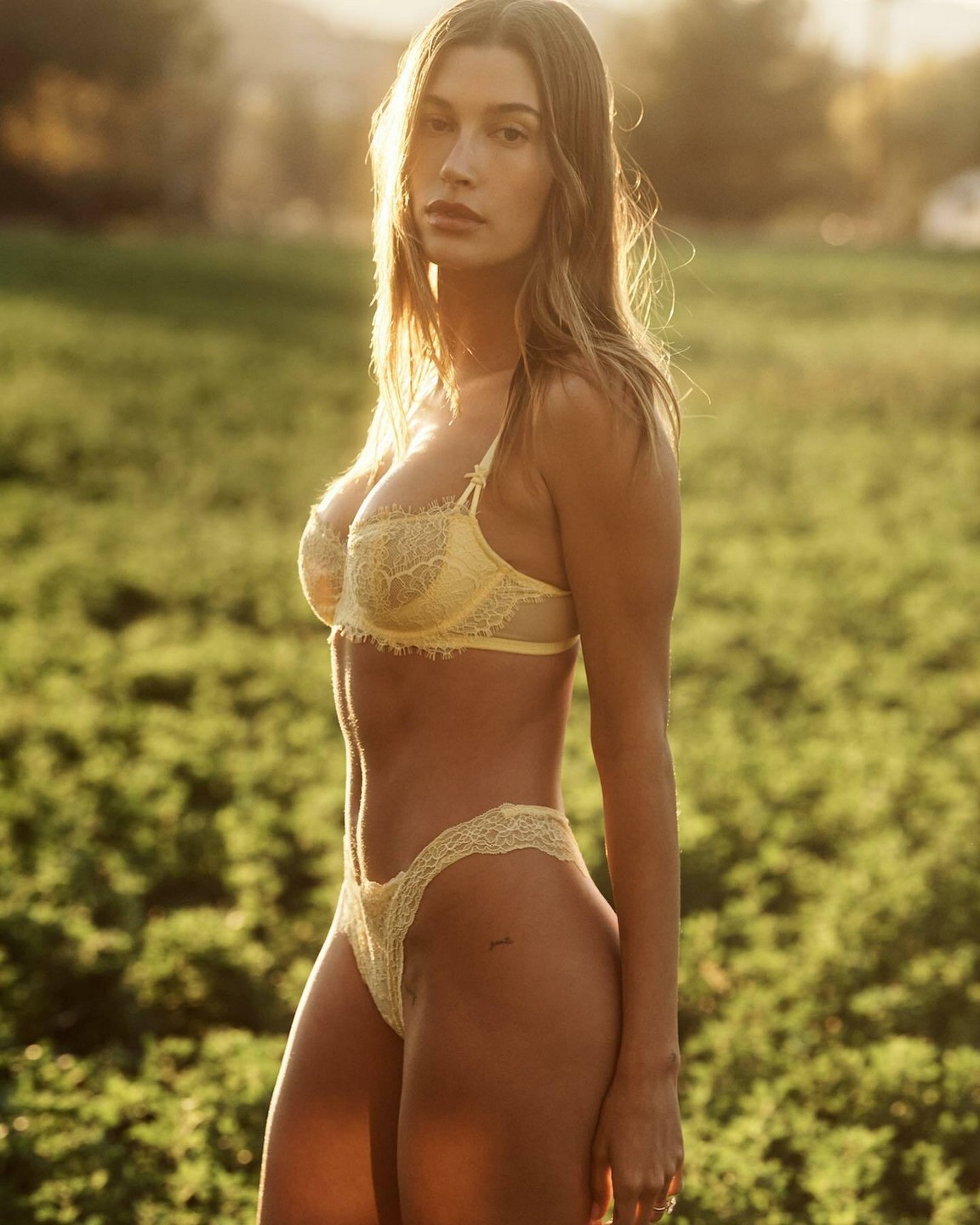